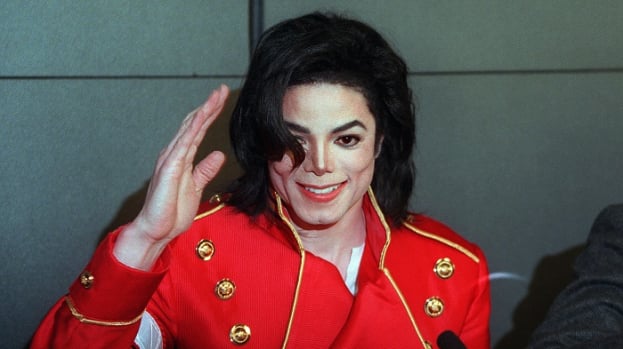 The late Michael Jackson's personal maid Adrian McManus told The Sun that there was  animal cruelty at his Neverland ranch.

According to her, the star showed careless behavior towards the animals that were kept at his aforementioned estate.

"The zoo should not have been there because no one ever really properly looked after the animals and all of the staff were in danger. I am shocked no one got seriously injured or attacked," said the woman.

She claims that the animals on the ranch were constantly dying or disappearing, but no one cared.

McManus noted that one of the chimpanzees being kept in Neverland had once bit the face of a child, but Jackson had rebuked the boy for mocking this monkey.

Also, she stated that the King of Pop had allowed the guests of his ranch to throw stones at the lion.

The woman added that Jackson still invited visitors to his estate to pet the giraffes, despite the fact that these animals had bitten people many times.