All Kardashians invited to Met Gala for the first time 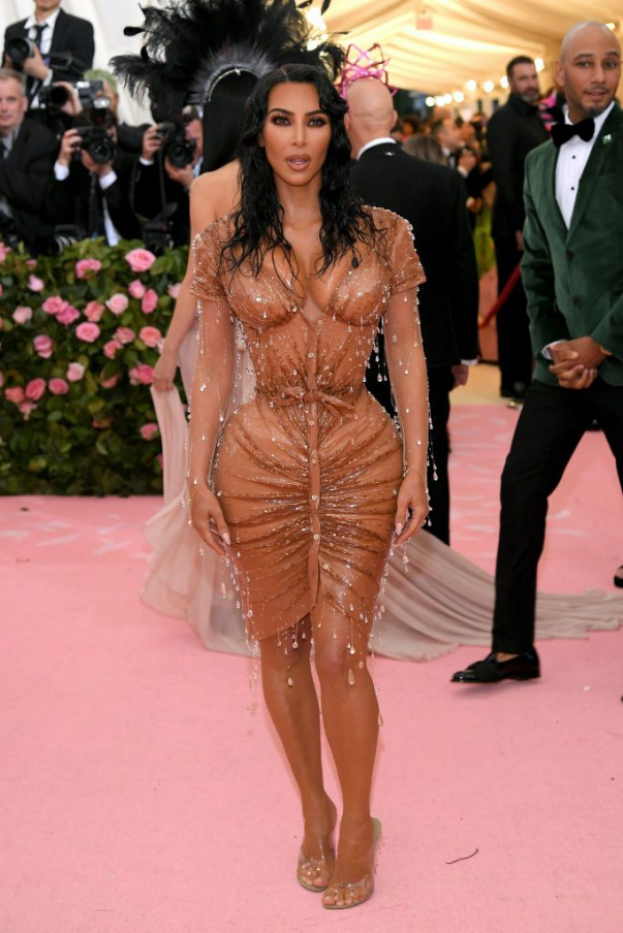 Vogue editor Anna Wintour called for the first time all members of the Kardashian star family who had never been to the event. Page Six reports.

Kim Kardashian and her boyfriend Pete Davidson, her mother Kris Jenner and sisters Kendall and Kylie Jenner, as well as Khloe and Kourtney Kardashian, who will appear at the event for the first time, will attend the annual costume ball at the invitation of Vogue editor-in-chief Anna Wintour, according to a source. . The company of the latter will be her lover, musician Travis Barker.

However, that Kylie Jenner's fiancé Travis Scott, who rarely appears in public after the death of several people in a stampede at a concert in Houston last November, will not be at the ball.

Anna Wintour has been keeping the guest list since 1995 and carefully selects the participants every year. Last year it was reported that Khloe was at the very bottom of the guest list, on the bench.