New James Bond might be Jacob Elordi from Euphoria 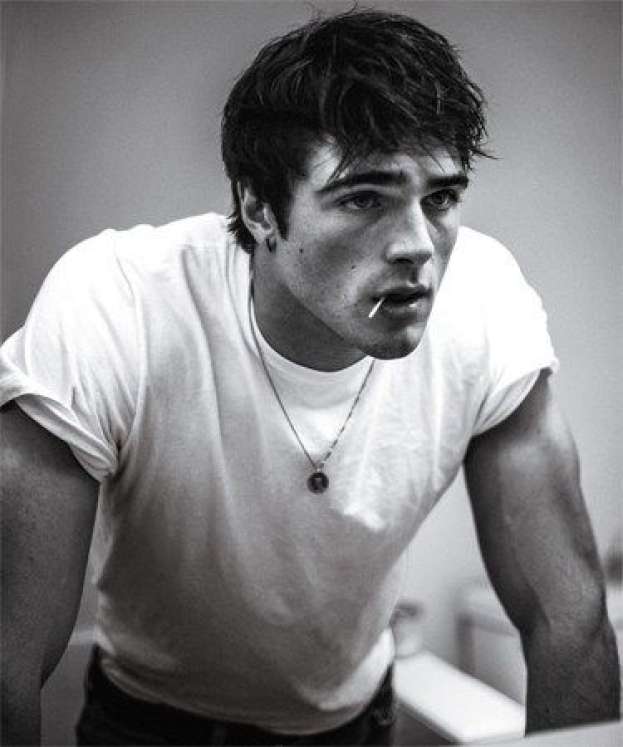 Barbara Broccoli, the producer of the James Bond franchise, told Variety who could play the new James Bond and when the actor's name will be known.

As Broccoli admitted, it's not an easy decision to make right away.

“It’s a big decision. It’s not just about playing a role. It’s about completely rethinking where we’re going." Broccoli explained why it's so important to choose the right actor for the iconic role.

Fans of the franchise see Idris Elba, Tom Hardy and Henry Cavill as Agent 007. Elba, in particular, was a favorite for the role, and for a long time they speculated that the actor would eventually become the first dark-skinned James Bond. Broccoli herself called Elba a great actor and said he would be in negotiations when the time came to replace the former Bond.

The paper writes that 24-year-old Jacob Elordi, known from the TV series "Euphoria", joined the unofficial list of contenders.