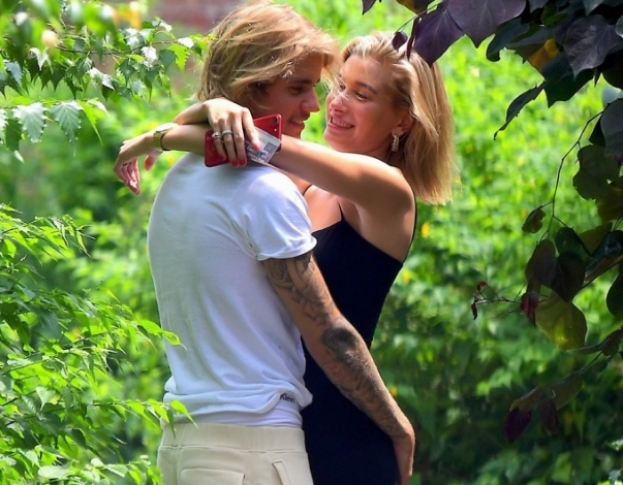 Pop singer Justin Bieber spoke with The Ebro Show podcast host Ebro Darden about the emotional breakdown he experienced during his marriage to model Hailey Baldwin.

According to Bieber, getting married in 2018 didn't solve his problems instantly.

“It’s a journey. I remember when I first got married, I hit a little bit of an emotional breakdown because I thought marriage was going to fix all my problems and it didn’t," People quoted the artist as saying.

According to Bieber, he expected things from his young wife that he didn't want to do himself. He went on to say that “it’s hard sometimes to look in the mirror and really have to realize, man, maybe you’re not the person that you necessarily thought you were. And that’s just a result of trauma and life circumstances,” he continued.