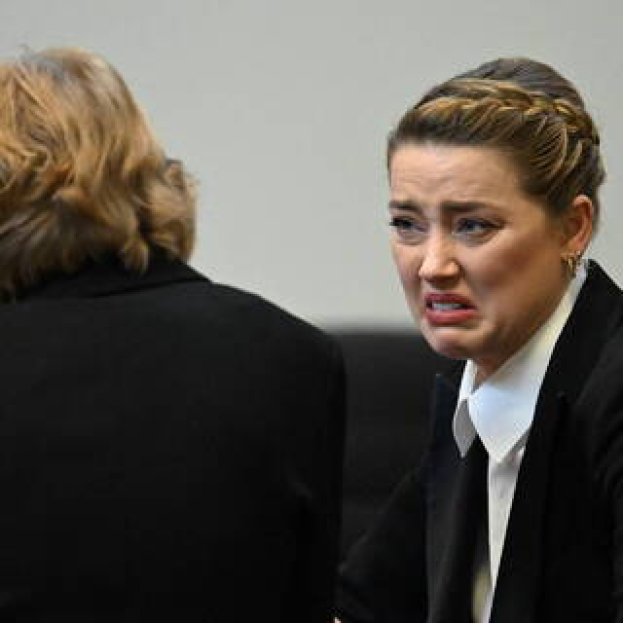 At the next court hearing in a libel case against actor Johnny Depp by his ex-wife, actress Amber Heard, the former personal nurse spoke last.

Ms. Heard herself spoke about the fact that she has an addiction. There is also a family history of substance abuse, said in a document provided by a medical professional.

The record also includes Heard's confession to the nurse that she used MDMA and hallucinogenic mushrooms in the company of a famous male acquaintance.

She was nervous about being alone while he was on set. She was worried about the fact that he was more successful, and she was also jealous.