American rapper gets 16 years in prison for killing homeless man 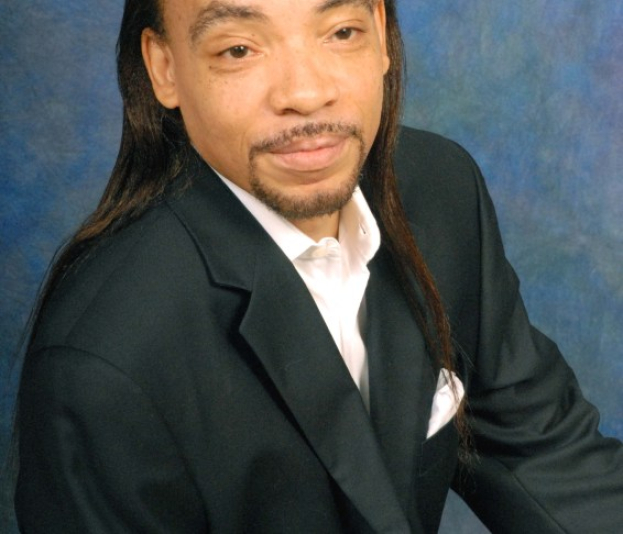 American rapper The Kidd Creole has been sentenced to 16 years in prison for fatally stabbing a homeless man, Deadline reported.

The judge rendered such a verdict in accordance with the testimony of witnesses and the evidence found. Law enforcement allegedly ruled that the actions of The Kidd Creole (real name August Darnell) were not self-defense.

The rapper was charged with murder in 2017. The investigation lasted several years, and as a result, the court established all the circumstances of the case. The artist was sentenced to prison for fatally stabbing a homeless man.