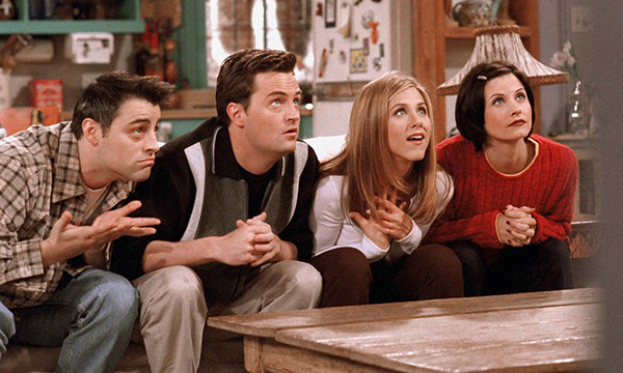 Comedian Bridget Everett, who stars in HBO’s Somebody Somewhere, shared the news of his death on Instagram Friday. “With great sadness, the family of Michael G. Hagerty announced his death yesterday in Los Angeles. A beloved character actor, his love of his hometown of Chicago and his family were the cornerstones of his life,” she wrote. 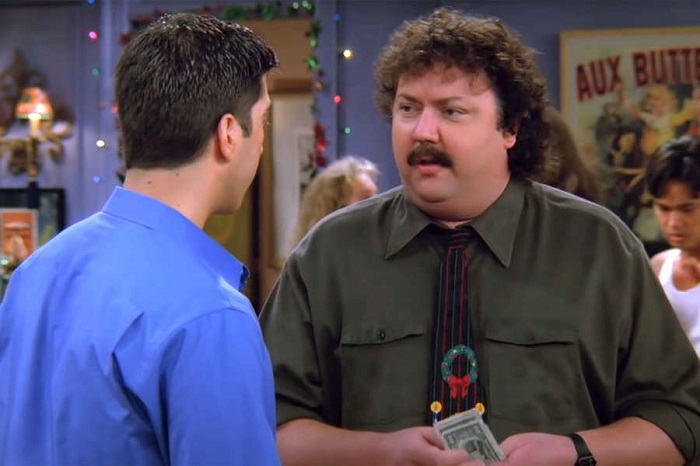 No cause of death was given.

Hagerty—known for his thick mustache, Chicagoan accent, and friendly smile—played Everett’s character Sam’s father in the HBO show, which was renewed for a second season earlier this year.

“I loved Mike the instant I met him. He was so special. Warm, funny, never met a stranger,” Everett wrote. “We are devastated he has passed. Mike was adored by the entire cast and crew of Somebody Somewhere. Our thoughts are with his wife and family.”

Hagerty also appeared in a slew of films from 1983 to 2020, including Brewster’s Millions, So I Married an Axe Murderer, Austin Powers: The Spy Who Shagged Me, Inspector Gadget, Rampage: The Hillside Strangler Murders, and Thin Ice. He was also a recurring character on Lucky Louie.