Online premieres of May: Session on the couch 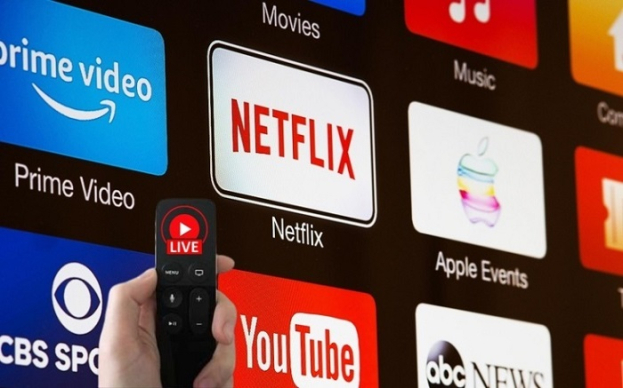 NEWS.am STYLE brings you the May premieres of streaming services that you won't see in the cinema. 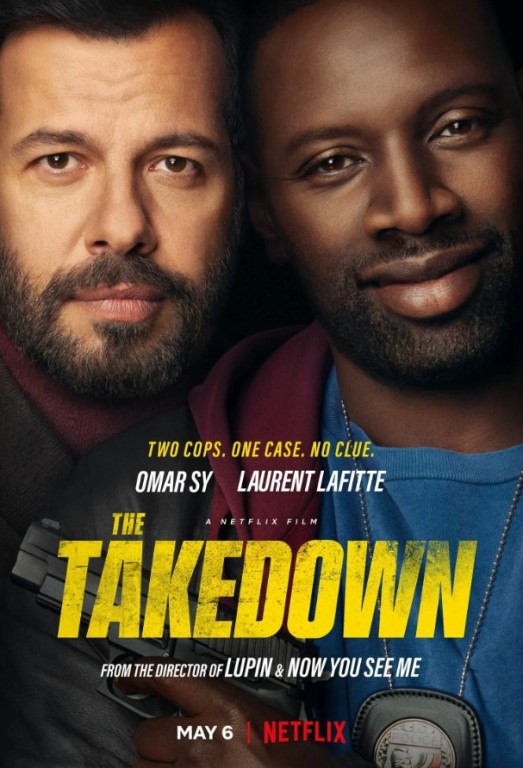 Diakité and Monge as police officers who are the complete opposite, get paired together to uncover an unexpectedly big criminal case. 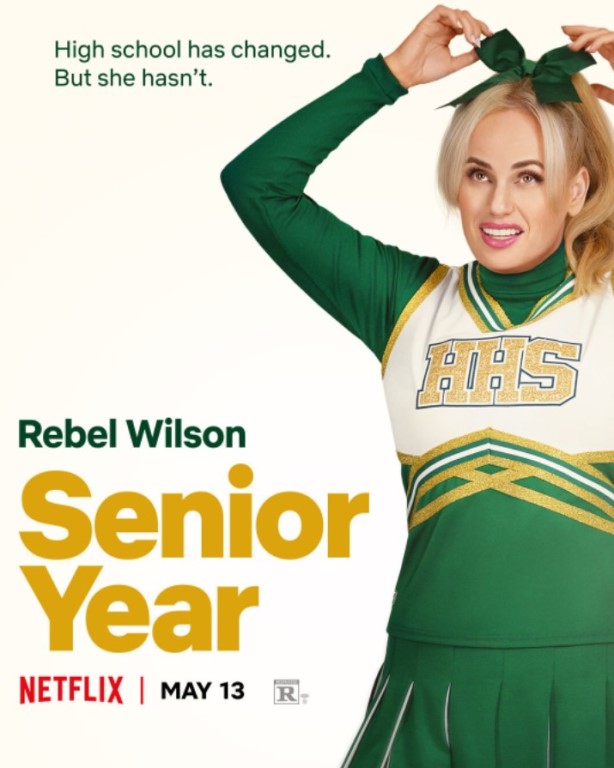 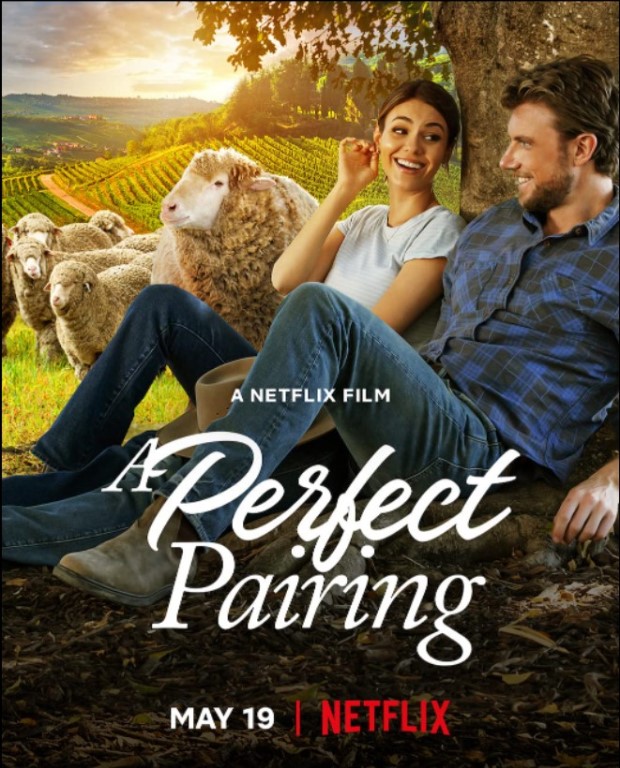 It follows a hard-driving LA wine-company executive who travels to an Australian sheep station to land a major client and there she ends up working as a ranch hand and sparking with a rugged local. 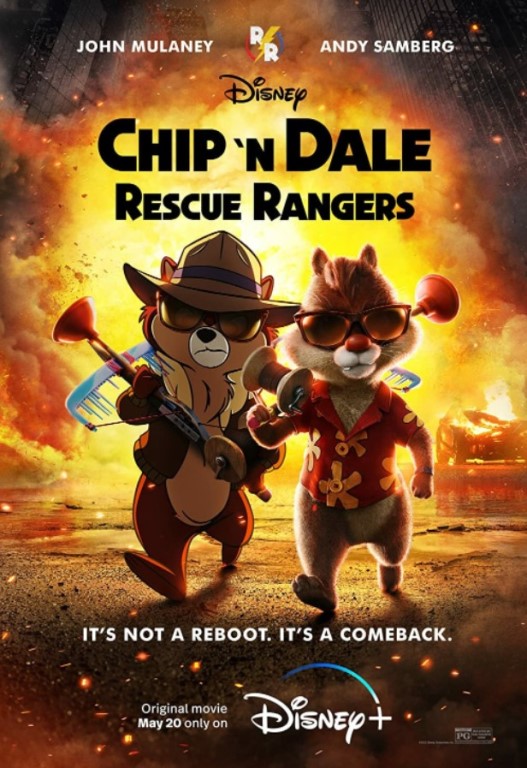