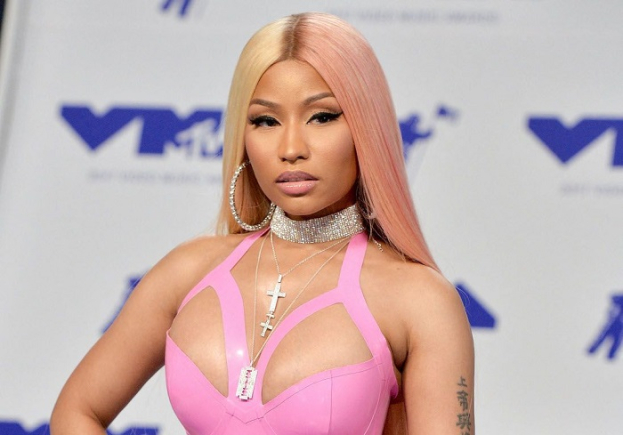 Polevich confirmed in court that he fled the scene and tried to falsify evidence of his innocence. According to the judge, he faces no more than one year in prison. Sentencing is scheduled for August 2022.

Polevich might have had a medical problem that made him not “fully aware of what he was doing," his attorney said.

The accident occurred on 12 Feb., 2021. Maraj was walking in the roadway Friday night when he was hit by a car. It is known that Polevich first stopped to see what happened and then fled the scene. Minaj's father died in the hospital from his injuries.

Nicki Minaj, called her father’s death “the most devastating loss of my life” in a post on her website last year.