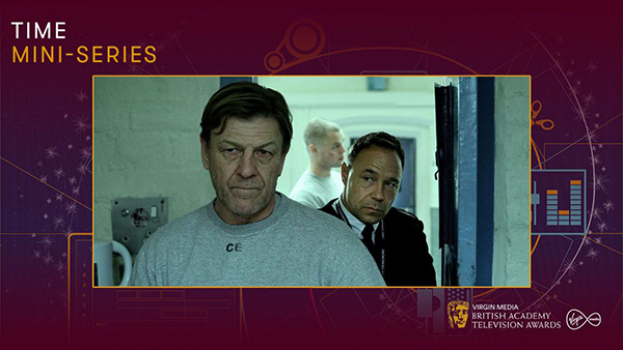 The British Academy of Film and Television Arts (BAFTA) Television Awards took place on 8 May 2022 at the Royal Festival Hall in London. For the first time in three years, it was held face-to-face with guests and spectators.

An Audience with Adele

Olly Alexander, It's A Sin

Samuel Adewunmi, You Don't Know Me

Lydia West, It's A Sin

Emily Mortimer, The Pursuit of Love

Jessica Plummer, The Girl Before

Callum Scott Howells, It's A Sin

David Carlyle, It's A Sin

Omari Douglas, It's A Sin