Game of Thrones stars to play in comedy Sinner vs Saints 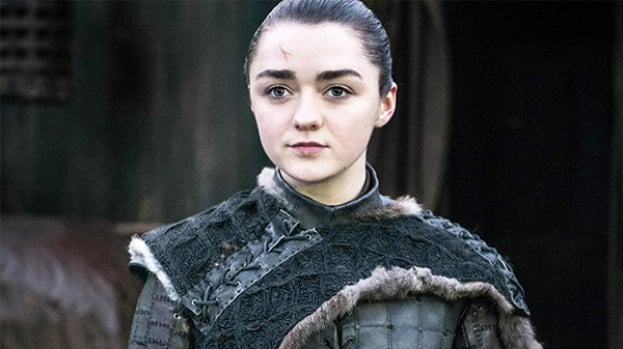 British actors Maisie Williams and Freddie Highmore will play the lead roles in the new comedy Sinner vs Saints.

The film will be based on real events. In 1977, former beauty pageant contestant Joyce McKinney and an accomplice decide to kidnap young Mormon missionary Kirk Anderson.

The comedy will be directed by Tim Kirkby. The script will be based on the book of Joyce McKinney 'And The Case Of The Manacled Mormon Paperback'