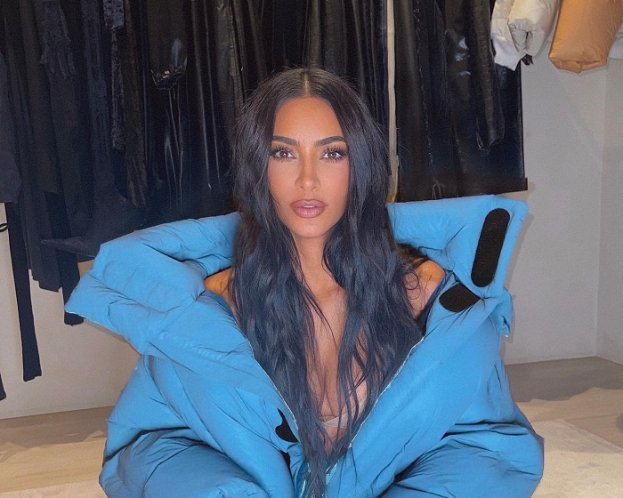 The Marilyn Monroe lock that Kim Kardashian was given before the Met Gala as a gift from the Ripley Museum in Orlando turned out to be fake, said the historian, the owner of the world's largest collection of things of the actress Scott Fortner․ 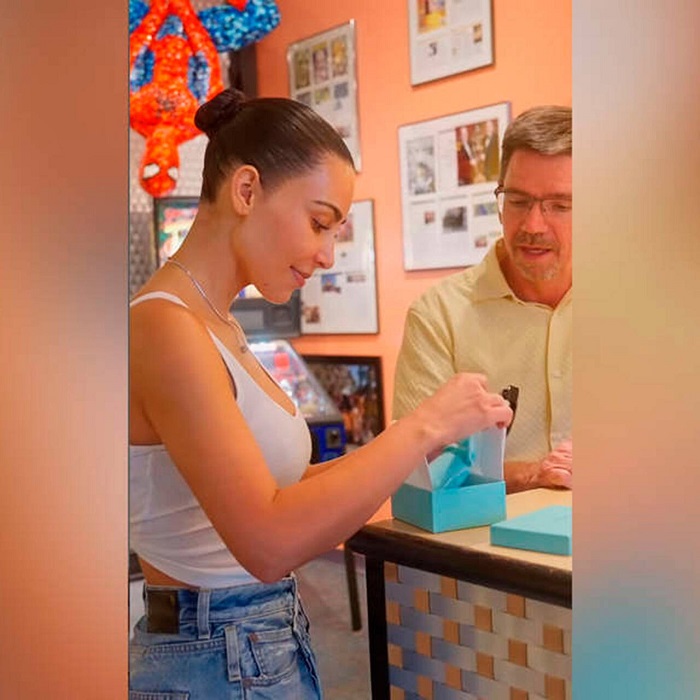 According to a statement from the Orlando museum, the Kardashians were given a lock of hair received from hairdresser Robert Champion. A stylist cut her hair while cutting Monroe at Coiffures Americana on the day of her performance on the occasion of JFK's birthday on May 19, 1962.

However, there is a genuine receipt confirming that on the same day the movie star visited another salon - Lilly Dache - where her hairdresser Kenneth Battelle cut her hair. According to the document, Marilyn Monroe paid $150 for the haircut.

It would be illogical if Marilyn Monroe had her hair done on May 19, 1962, said Scott Fortner.

Documents show she had her hair cut that evening by Kenneth Battelle. So the lock given to Kim Kardashian is fake.