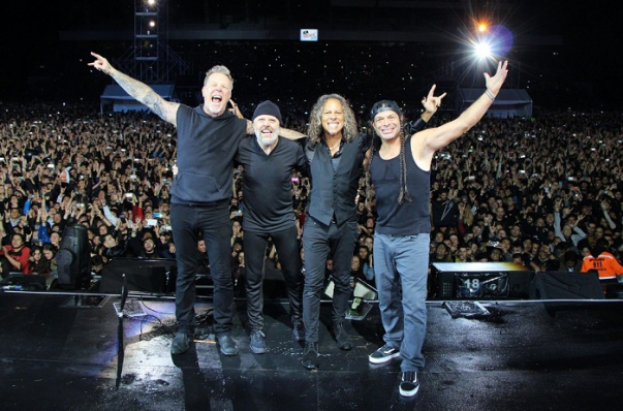 Figueiró shared a photo of her son on Instagram and admitted she didn't expect to be a mom three songs before the show ended.

“It was a mix of emotions,” the baby boy’s mother, Joice said. “Since it wasn’t planned, I was scared that the medical team wouldn’t be ready. But there’s also the feeling of being able to tell people that this happened because Metallica is one of the bands we love the most.”

According to NME, the band Metallica found out about the incident and published the fan's post on their stories.