Game of Thrones' stuntwoman sues show's creators over her injury 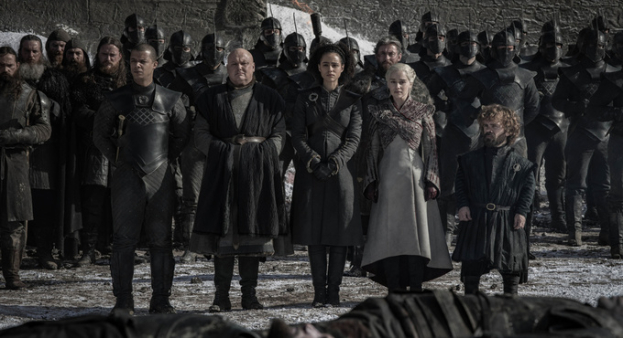 Casey Michaels has filed a $5 million lawsuit against Fire & Blood Productions, a subsidiary of HBO that screens George Martin's books.

Court documents say Michaels was involved in the filming of the third episode of "Game of Thrones" season eight, "The Long Night," in 2018. From the creators of "Game of Thrones," she intends to receive financial compensation of five million dollars.

After her injury, Michaels can't ski, skydive, do gymnastics or run. In addition, she will no longer be able to practice her profession as a stuntwoman. The defendant company is confident that the injury was caused either by Michaels' failure to perform the stunt properly, as a competent stuntwoman should, or by pure accident.