I went to the premiere: Something is missing ' Doctor Strange in the Multiverse of Madness' (NO SPOILERS) 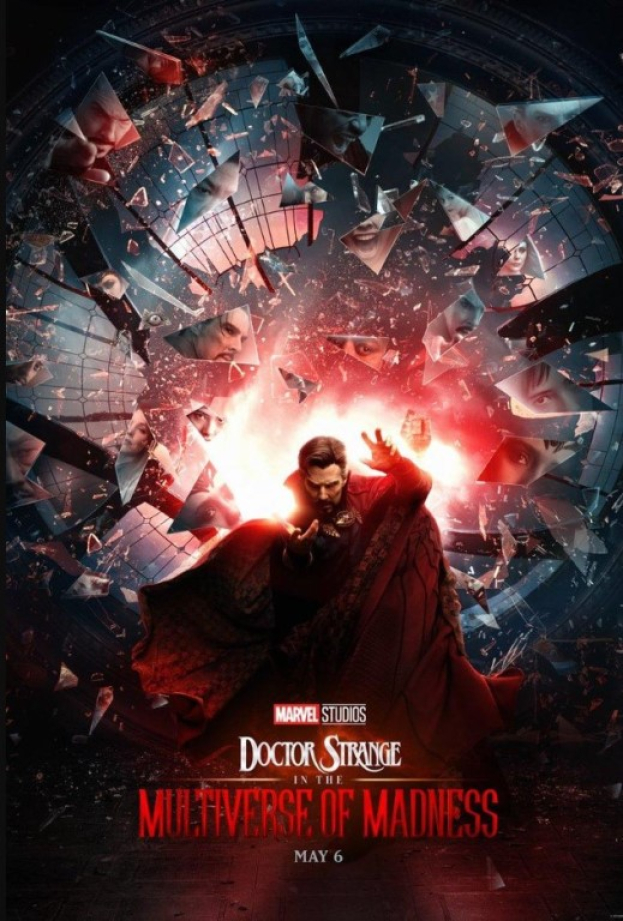 Dr. Stephen Strange casts a forbidden spell that opens the doorway to the multiverse, including alternate versions of himself, whose threat to humanity is too great for the combined forces of Strange, Wong, and Wanda Maximoff.

"The Multiverse of Madness" can definitely be called one of the most intriguing pictures of the studio after the movie "Spider-Man: No Way Home". The script of the film was kept in complete obscurity and mystery until the last.

Did the authors of this tape manage not to deceive expectations?

Let's figure it out…

After the "Endgame", the viewer already expects something mega-epic in every Marvel project, which clearly does not benefit other studio pictures, which of course are part of the cinematic universe, but we must remember that they must, first of all, be independent films, therefore the viewer does not have to fall victim to his own inflated expectations.

The film is quite dynamic, the fast pace does not let you get bored, nevertheless, it clearly lacks the depth to be remembered for something more substantial. The same "No Way Home" showed more personal drama.

The script of the picture in some places turned out to be uneven, in some places plot holes are clearly observed. Moreover, having such a voluminous scope for creativity in the face of the multiverse, the authors of this tape revealed this idea too "locally", and not epic and on a grand scale, as many expected.

The second film about Doctor Strange was directed by Sam Raimi, known for the Spider-Man trilogy starring Tobey Maguire.

Maestro Raimi is inimitable, his production is aerobatics, there are no complaints about directing and there can be no complaints. Whatever the studio project the picture would not be, it clearly gives the style of the director who shot it.

The horror elements of the picture that Raimi brought with him turned out to be really creepy, frightening, spectacular, and brutal.

The unconditional decoration of the film was the game of Elizabeth Olsen. It is her acting talent that does not allow her to dwell on the mistakes of the script and plot holes to a greater extent.

Benedict Cumberbatch, as always is in his role, he shines in every minute of screen time, suppressing everything with his refined game and charisma.

But with all the pluses, the picture has a lot of minuses.

The biggest disadvantage of the picture is the timing. Two hours, as it turned out, is very little to fully show, tell and explain everything that is happening on the screen, the picture seems to lack about 30 minutes of timing to put everything correctly in place.

The second disadvantage is that some characters have been embodied in the instrument. They simply perform a single function, although it is clearly visible that the potential in them was laid down for more than we were shown.

If we talk about the film as a whole, we recommend lowering expectations from the picture. It is far from a masterpiece, not an icon of movie comics, and not a guiding star of the cinematic universe. This is a strong middling, a drama with elements of horror from Marvel. But thanks to the work of Sam Raimi, it looks great.