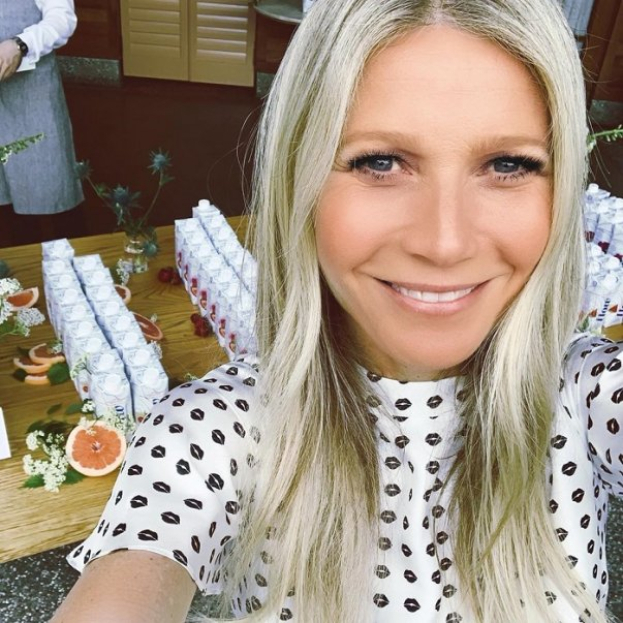 The company Goop, owned by actress Gwyneth Paltrow, announced the release of new disposable diapers made of unusual materials, the employees made the announcement on their official Instagram

The description states that the diaper is created from "natural alpaca wool with amber."

The company also noted that the 12-pack would sell for $120. Sales were scheduled to launch in 24 hours. However, the company's offer turned out to be fake.

In the video, the actress says the diaper is a fake product - its announcement was intended to draw attention to an important problem. According to the actress, in 33 US states diapers are considered a “luxury item” and are subject to increased taxes, even though they should be a basic necessity.