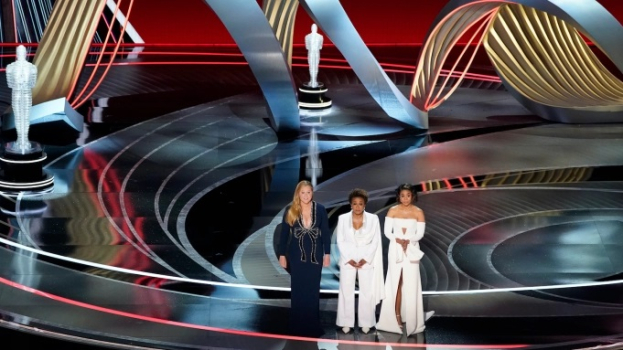 The Academy of Motion Picture Arts and Sciences has announced the dates for the 95th anniversary of the Oscars. It will take place on March 12, 2023, Variety reported.

The nominees will be announced on January 24th. Shortlists in several categories will become available on December 21st. The names of the host and producer of the ceremony are still unknown.

The Oscars, which took place in March of this year, became one of the most scandalous in history. Best Actor Award winner Will Smith ("King Richard") slapped comedian Chris Rock in the face. The reason was Rock's joke about Smith's wife, Jada Pinkett. Smith later apologized and resigned from the Academy. Board members additionally banned Smith from appearing at the Oscars for the next ten years.