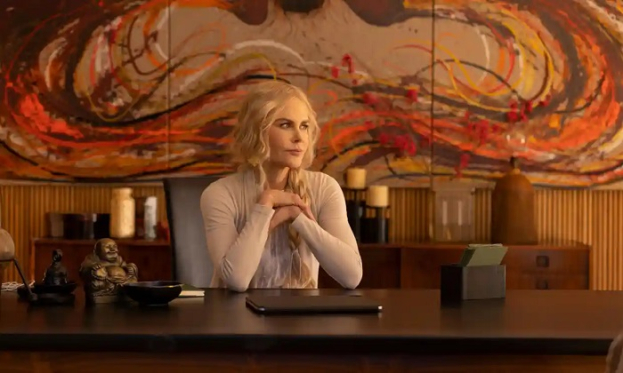 The project is based on the book of the same name by Leanne Moriarty, writes The Hollywood Reporter.

According to the plot, wealthy clients who are dissatisfied with their own lives come to an elite health center.  Upon arrival, the heroes gradually begin to understand that they were not gathered here by chance.

Nine perfect strangers was released in August 2021 and became Hulu's most watched drama series. The show received mixed reviews from critics, with a 61% on rotten Tomatoes and a score of 54 out of 100 on Meteacritic.