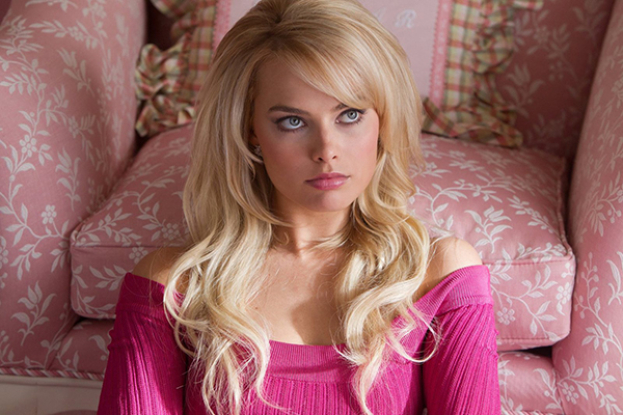 “Not at this point,” he said when asked about Johnny Depp. “The future is yet to be decided.” 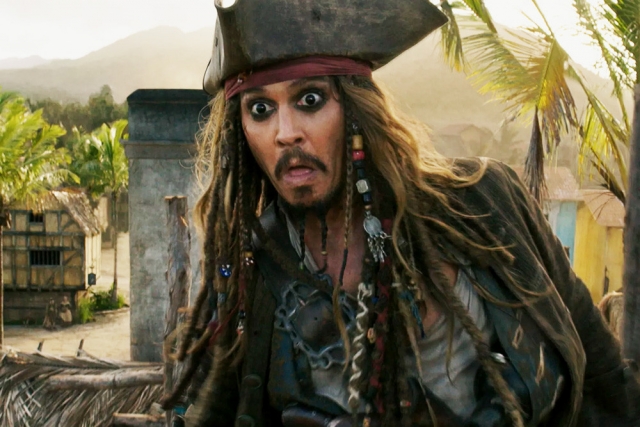 Instead, Bruckheimer said he’s trying to rebuild the nearly two-decades-old “Pirates” franchise around a new protagonist, ideally played by Margot Robbie. “We’re developing two ‘Pirates’ scripts. One with her, one without,” he said.

Depp's representatives agreed with the studio for his participation in the sixth series of Pirates of the Caribbean, and his fee was to be $ 22.5 million. However, due to the conflict with Amber Heard, which was made public, Disney refused to further cooperate with the actor.