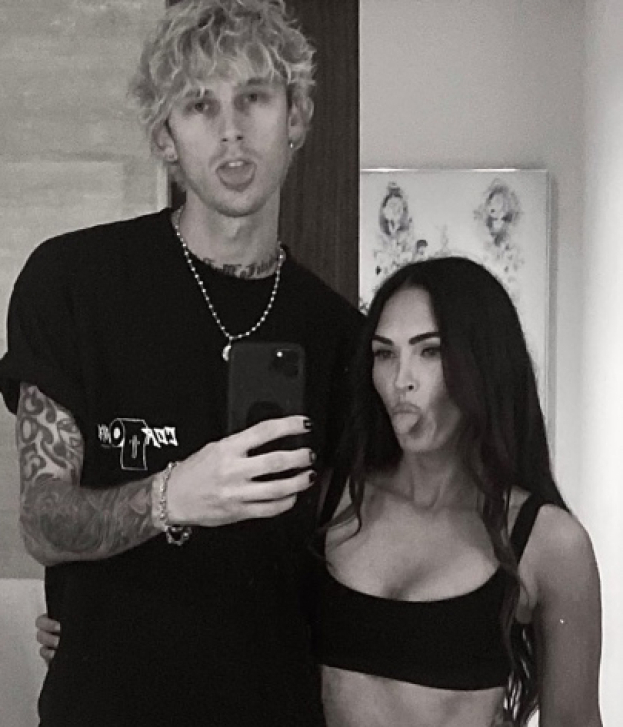 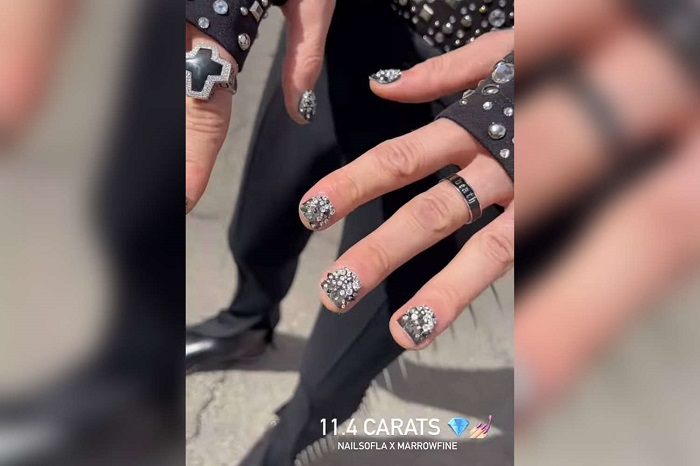 The musician showed his style on the red carpet of Billboard Music Awards 2022: he wore a shiny turtleneck Dolce & Gabbana and a suit with studs. But the main attention of the audience was on the musician's hands: for the appearance, Machine Gun Kelly had a manicure with real diamonds, worth about $30,000.

Correspondents of the portal paid attention to the rapper's manicure. According to them, 880 diamonds weighing a total of 11.4 carats were used in the work. This design was performed by the star master from Los Angeles Brittney Boyce. "The nails took 10 hours to create and were applied on Kelly between him rehearsing for his performance and getting ready for the red carpet," she explained in a conversation with the publication.