Johnny Depp is suspected of having affair with his lawyer 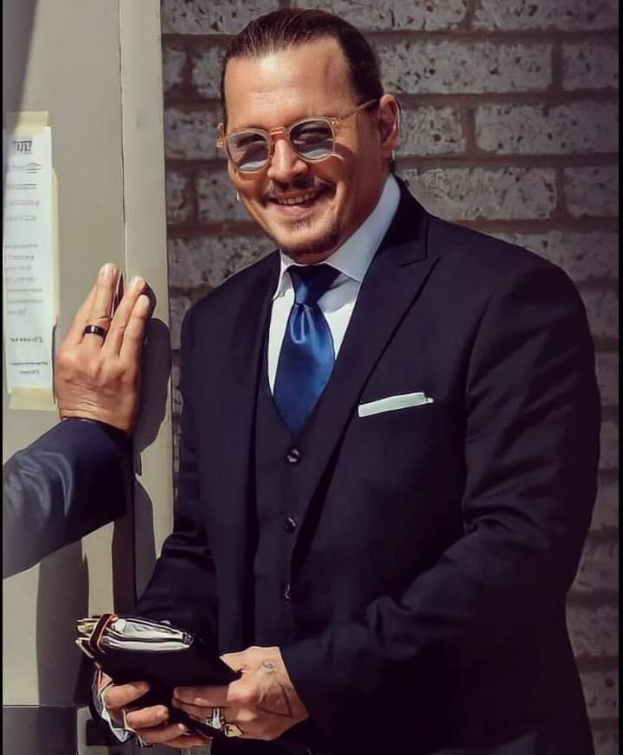 Recently, the trial between actors Johnny Depp and Amber Heard resumed in the United States, during which new details of the ex-lovers' family life have surfaced.

During another court session, Amber Heard was diagnosed with a mental disorder. Now, lawyer Camille Vasquez, who is representing actor Johnny Depp, is suspected of having an affair with a famous client, TMZ reported.

Journalists met her outside the courthouse in Fairfax, Virginia, USA, and asked her if she was dating the star of "Pirates of the Caribbean". She only smiled in response.

The spouses separated in 2017, followed by a scandalous divorce. After the breakup, Heard accused Depp of domestic violence and beatings. However, the actor filed a defamation lawsuit and claimed that all the evidence against him was fabricated and that his ex-wife cheated on him repeatedly.

A previous lawsuit initiated by Depp against the tabloid The Sun was lost by him. He sued British newspaper owner Dan Wootton for an article published in 2018 in which the actor was accused of beating his ex-wife, after which he lost many work contracts.