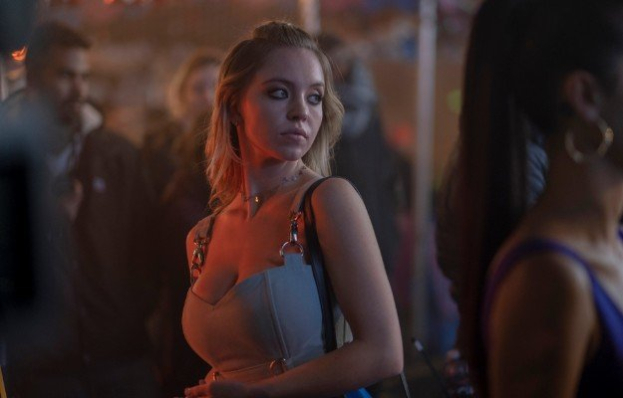 Swimwear brand LA Collective is suing actress Sydney Sweeney over items she received for free as part of her contract, TMZ reported. 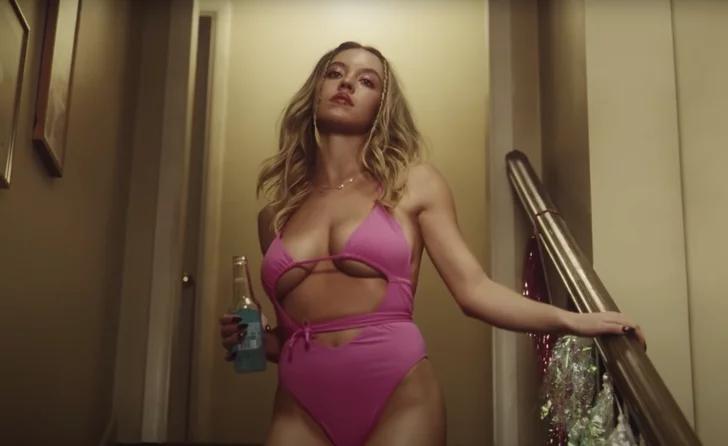 The firm claims that last year, 24-year-old Sydney agreed to become the face of a new collection of swimwear Somewhere Swimwear. The star even approved the production of several prototypes, and recently abruptly abandoned the project without explanation or any reason. The brand claims that after that, Sydney Sweeney appropriated several models' designs and appeared in these swimsuits in five episodes of the Euphoria series.

Sweeney broke off the agreement with the brand, but appeared in these swimsuits in at least five episodes of the HBO series Euphoria. The company emphasized that they estimated the proceeds from cooperation with the actress at least three million dollars, now they want compensation for these losses from her.