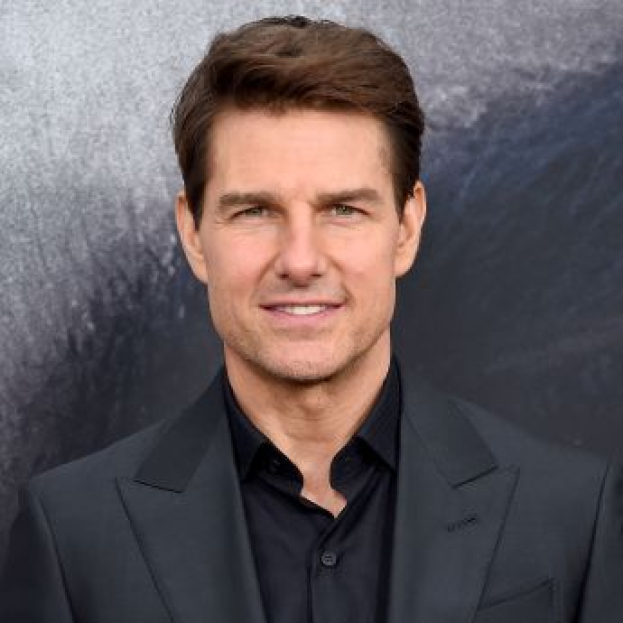 It is specified that the award has been presented before the beginning of the film "Top Gun: Maverick". The film is set 36 years after the events of the original film, which was released in 1986.

In 2019, the winner of the honorary Palme d'Or was French actor Alain Delon, and in 2021, American actress Jodie Foster and Italian filmmaker Marco Bellocchio.