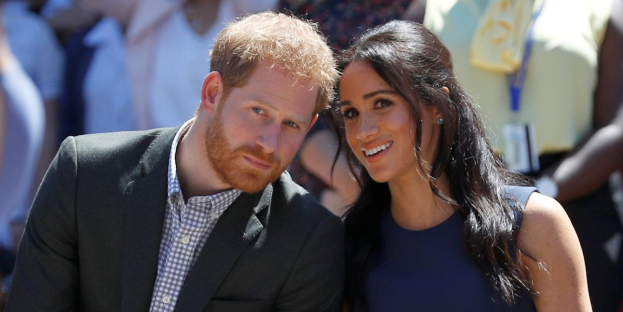 Meghan Markle and Prince Harry will be filming a reality show about their lives, which the press has already dubbed The Kardashians in a royal way, according to Page Six.

Harry and Meghan have already invited operators who will shoot content right at the Sussex mansion in Montecito. However, insiders say that while the couple insists on postponing the premiere of the series until next year.

Timing is still being discussed, everything is up in the air, said the knowledgeable producer.