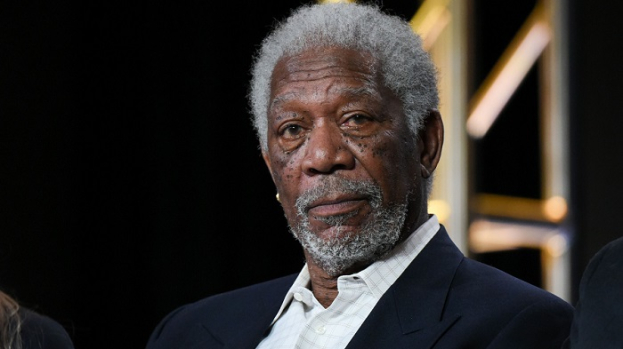 The famous American actor Morgan Freeman was on the Russian stop list, he is now banned from entering the country for life, the Russian Foreign Ministry said.

A well-known film actor who in September 2017 recorded a video message accusing Russia of conspiring against the United States and calling for a fight against Russia, the department’s website says opposite Freeman’s name.