Why Amber Heard was actually cut from Aquaman? 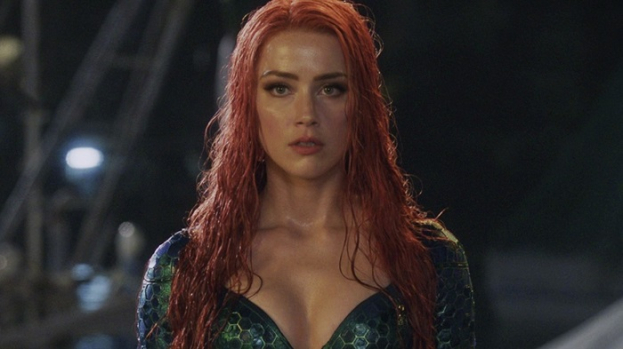 All month long, everyone has been watching the process in the case of Depp v. Heard. Every day, more and more new shocking facts appear that do not speak in favor of the actress at all. And Internet users actively support Johnny and even created an online petition demanding Heard be fired from the Aquaman sequel. And she has got over 4 million signatures.

Whether the creators of the tape got acquainted with the appeal of the fans or not is unknown, but their wish was granted. Viewers will not see many scenes with Heard: in total, she has only 10 minutes of screen time.

But agent  of Heard claims that initially it had nothing to do with the petition and the divorce from Depp. The other day, Jessica Kovacevic testified and noted that Warner Bros. Amber was cut due to the lack of chemistry between her and her partner Jason Momoa. Kovacevic also added that she felt the studio didn't want to hire someone with a bad reputation in the media.