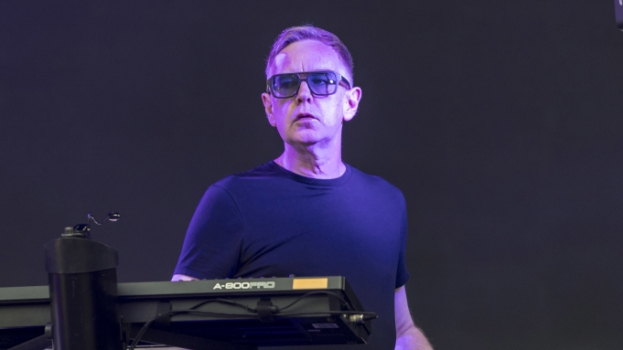 One of the founding members of Depeche Mode, Andy Fletcher, passed away at the age of 60, the band's official Instagram account reported.

"We are shocked and filled with overwhelming sadness with the untimely passing of our dear friend, family member, and bandmate Andy Fletcher," the band said in a statement.

The statement went on to say that the keyboard player had a "heart of gold" and their "hearts are with his family".

Andy Fletcher, better known as Fletch, was born 8 July 1961, in Nottingham, England. He met Martin Lee Gore in Basildon in 1980, and together with his friend Vince Clarke, they formed Composition of Sound, and later that year Dave Gahan joined the band. He suggested changing the name to Depeche Mode.