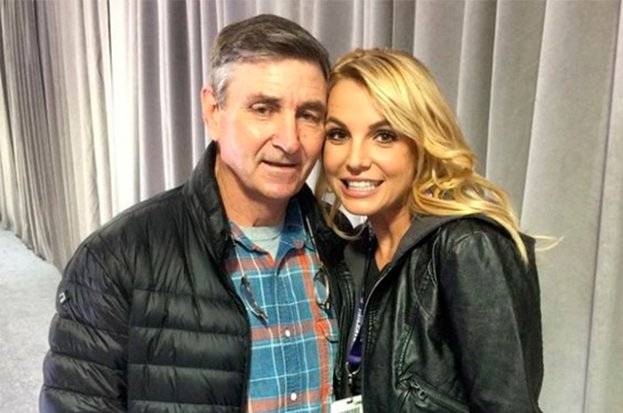 Lawyers have filed a motion to compel Spears to testify because he hasn't shown up for any of the eight hearings, People reported.

"Mr. Spears can run, but he cannot forever hide from his legal and fiduciary obligations," Britney's lawyer Mathew S. Rosengart writes, adding, "After using his daughter's money for more than 13 years to fund his legal fees and expenses, for the first time, Mr. Spears will now have to pay his own legal fees."

The lawyer adds that Britney's father lied about having nothing to hide and also ran away and hid from testifying for six months.