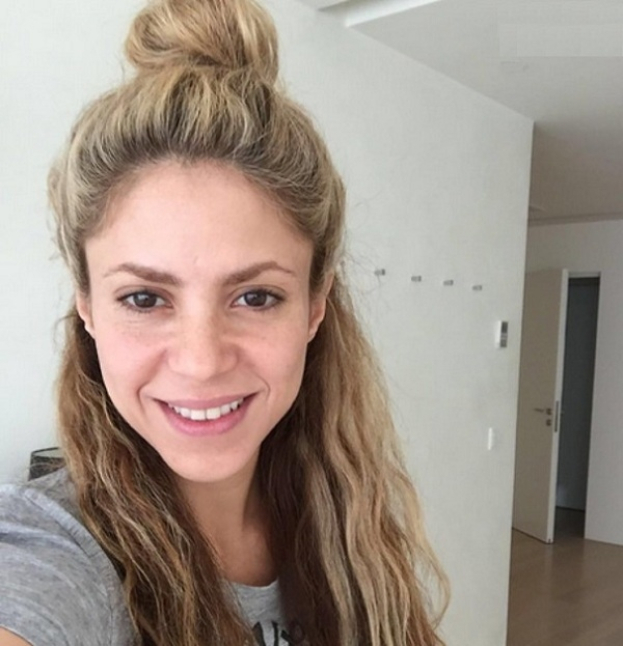 The Barcelona court has decided to prosecute Shakira.

The Colombian singer is suspected of not paying 14.5 million euros in taxes, according to a press release from the Supreme Court of Catalonia.

In total, the 45-year-old singer is accused of six crimes committed between 2012 and 2014, during which time the artist was a tax resident in Spain.

The court found that there were "sufficient grounds" to start the process.