Harvey Weinstein could sue over his 'autobiography' written by fellow inmates 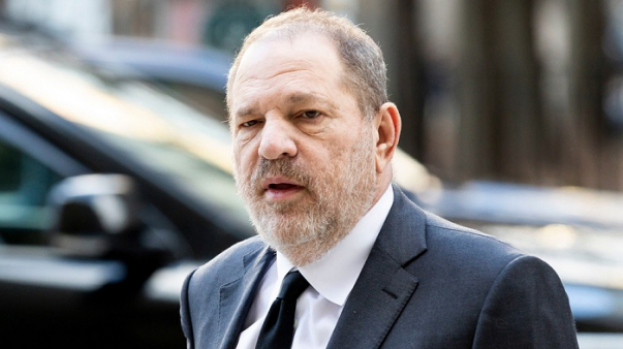 American film producer Harvey Weinstein may file a lawsuit in connection with the release of his "autobiography".

According to Deadline, Harvey Weinstein: My Story was probably co-written by his fellow inmates with Dennis Sobin, the director of the American Prison Foundation, a nonprofit that publishes inmate writing. At the same time, it was Weinstein himself who was listed as the author of the 203-page memoir.

The work has nothing to do with Harvey Weinstein. Any suggestion that this farce is "autobiographical" is patently false and fraudulent. We are currently exploring the possibility of going to court, Weinstein's attorney said in a statement.

Weinstein's "autobiography" was published on May 10 - and it was available for purchase, including on Amazon. Subsequently, its sales on the service were discontinued.

In 2020, the film producer was sentenced to 23 years in prison in a sexual assault case.