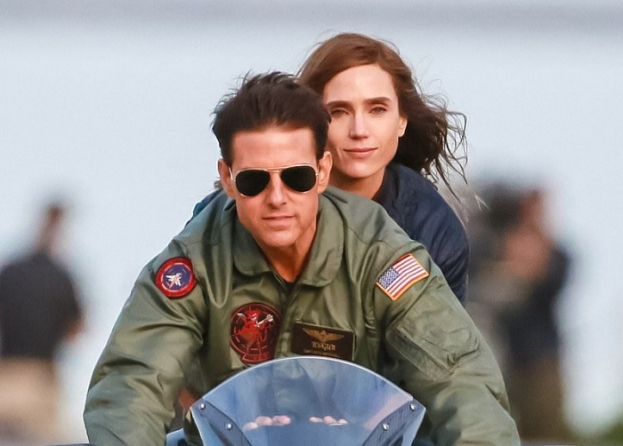 Top Gun: Maverick grossed $51 million on its first day of release in the US.

Thus, the film became the second in the ranking of the most successful premieres of Paramount, it was overtaken by Iron Man 2 with 51.2 million dollars, according to Deadline. And in three days, the action movie with Tom Cruise in the title role raised $ 120 million. (The US premiere was May 25).

On May 27, the film will be released worldwide. Prince William and Kate Middleton attended the world premiere of the film in Cannes. In the US, tickets for the sessions are sold out in many cinemas.