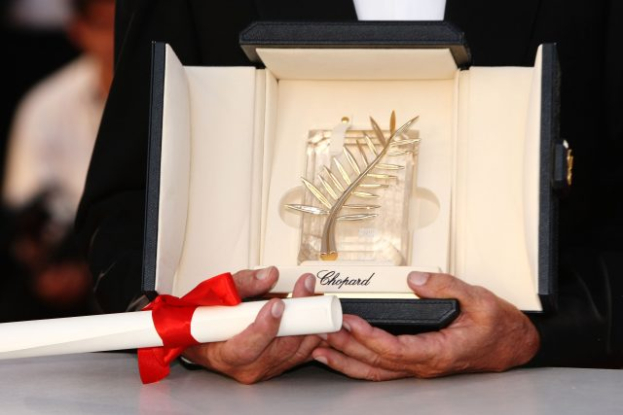 The closing ceremony of the 75th Cannes Film Festival took place on the Côte d'Azur today.

The winners of the main competition of one of the most influential film awards of the world were announced.

The main award "Palme d'Or" was won by the film "Triangle of Sadness" directed by Ruben Östlund.