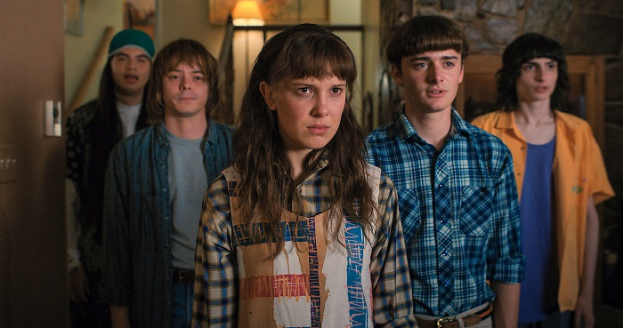 The fourth season of the sci-fi series "Stranger Things" has set a new record for the number of views on streaming service Netflix, Variety reported.

The total viewing time of the new season worldwide was 286.79 million hours in the first weekend. In this indicator, "Stranger Things" surpassed the second season of "The Bridgertons," a historical-drama series set in an alternate Regency-era London (193 million hours). 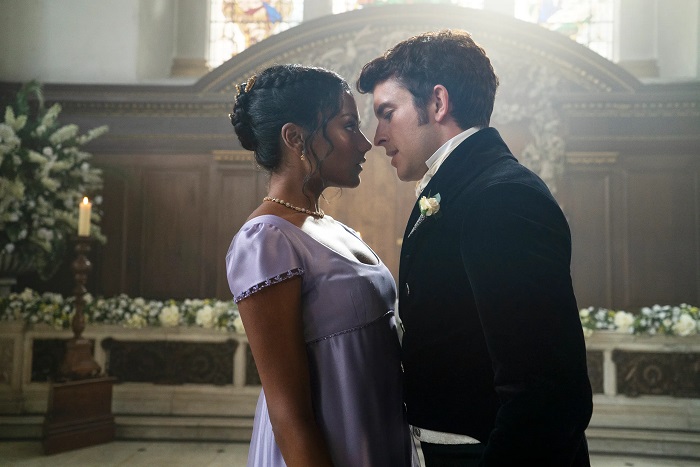 "Stranger Things" is an American horror series created by the Duffer Brothers. The plot unfolds in the 1980s around a group of teenagers who take on the investigation of their friend Will's mysterious disappearance.

The first part of the new season premiered on 27 May.