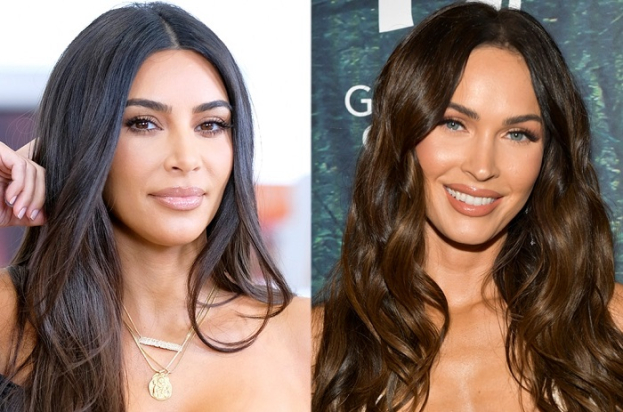 Actress Megan Fox turned down Pete Davidson when the comedian asked her for the number of TV star Kim Kardashian, with whom he later became romantically involved. This became known from the new release of the reality show about the life of the Kardashians. 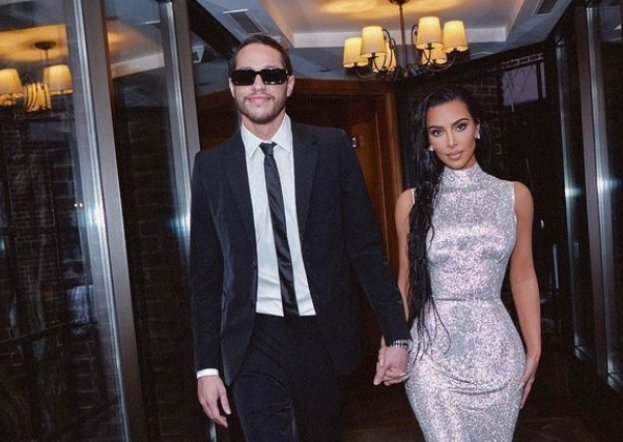 “After we got together and it was, like, a thing, Megan Fox texted me and was like, ‘Is this shit for real? Because he asked me for your number months ago and like I was like dude, you have a better shot of, like, me and MGK getting eaten by crocodiles than you ever getting her number,’” Kim said.

Pete Davidson, meanwhile, announced his exit from SNL after eight seasons. “I got to share so much with this audience and literally grow up in front of your eyes,” he said. “We were together through the good and the bad, the happiest and the darkest of times.”