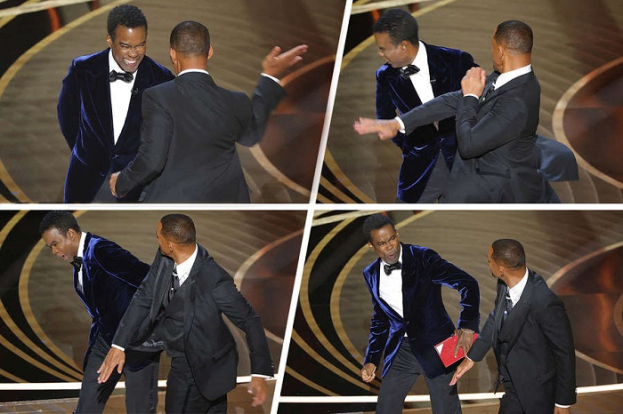 Showman Chris Rock ignored a call from actress Jada Pinkett Smith, wife of Will Smith, to reconcile with her husband, ET Online reported.

According to a source, Chris Rock has other things on his mind right now. “He doesn’t care about the Smiths now. He’s on tour, he’s getting ready to shoot a comedy special,” the insider said.

Jada Pinkett Smith spoke out about the artists' conflict on a recent edition of her Red Table Talk show.

"As for that Oscar, I really hope that these two smart, healthy men will be able to recover, discuss what happened, reconcile. In today’s world, we need both. We all need each other more than ever," she said.

The Hollywood actor took the stage at the Oscars on 27 March and punched host Chris Rock over the comedian's joke about his wife "very short hair."