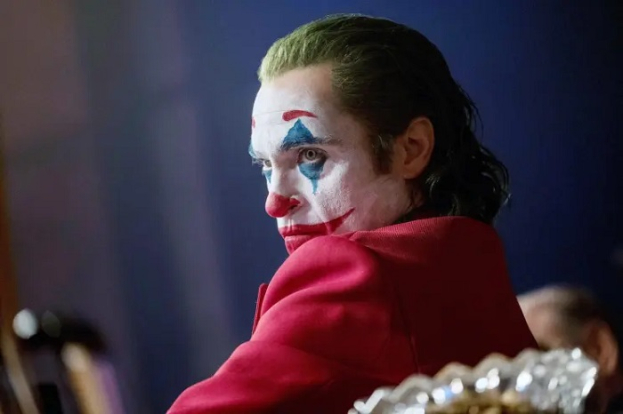 Joaquin Phoenix director Todd Phillips posted the cover of the script for the second film, which he co-wrote with Scott Silver, on his social media.

They also worked together on the first part.

Folie à Deux is a French term for a form of induced psychosis in which two people experience the same mental disorder at the same time.

Phillips also posted a photo of Phoenix reading the script.