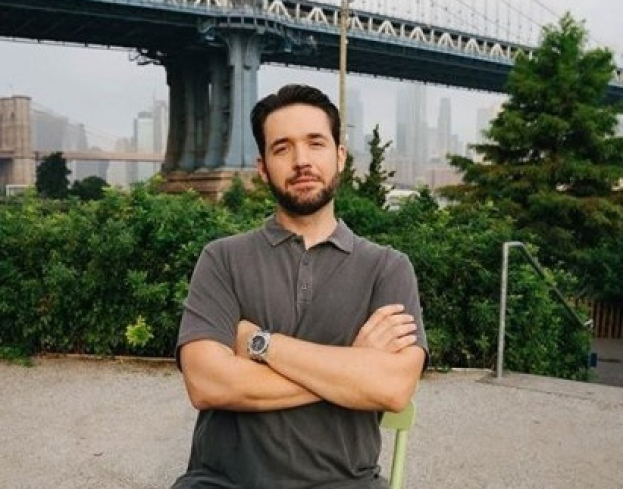 The businessman said that he boycotted watching the Azerbaijani Grand Prix 2022 because of the venue and preferred to spend time with his daughter Olympia.

“I refuse to watch the F1 in Azerbaijan so we played Mario Kart this morning instead and Jr asked for Princess Peach! (I forgot to start the camera at the beginning) Version 1 didn't survive the flip, but she was so appreciative that I made a v2 that turned out much better. Moral of this story: your kid's hugs are powerful motivation,” Ohanian captioned the video.