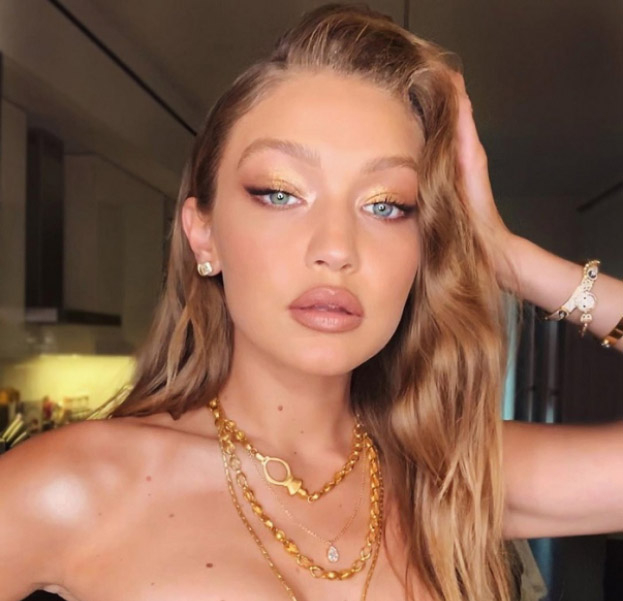 In October 2021, a high-profile scandal broke out - the protagonists were Zayn and Yolanda Hadid - the mother of the model. She claimed that her daughter's boyfriend and granddaughter's father raised his hand against her. The former One Direction singer himself denies it. 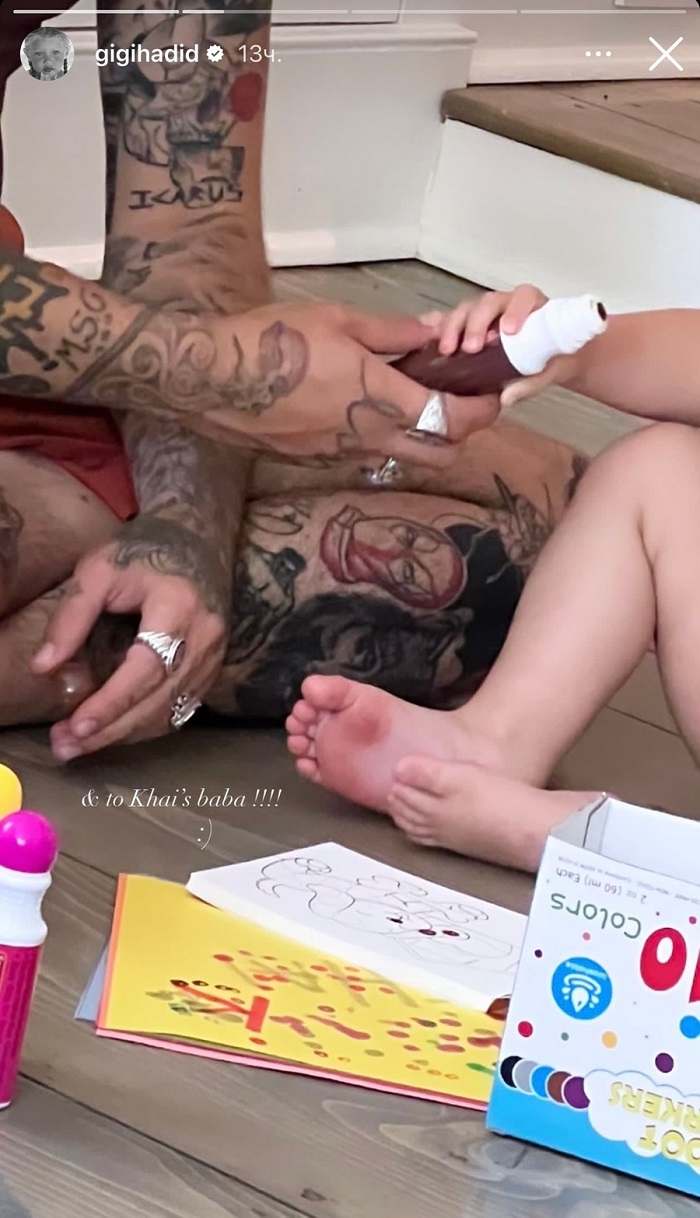 The day before, the model congratulated her ex on Father's Day, posting cute photos with her dad Mohamed Hadid and a shot of Zayn with their daughter. 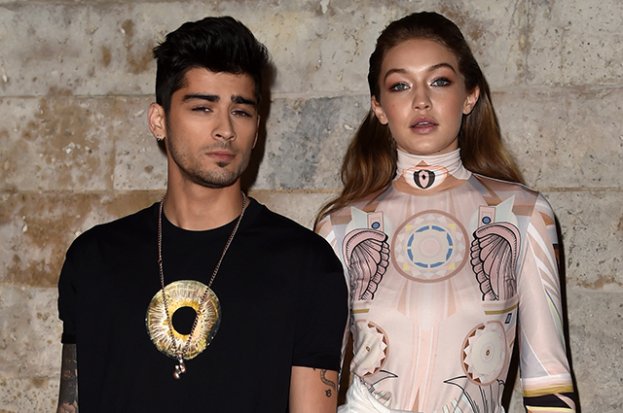 "Happy Father's Day to my sweet baba, I love you! And Khai’s baba!", the fashion model wrote.