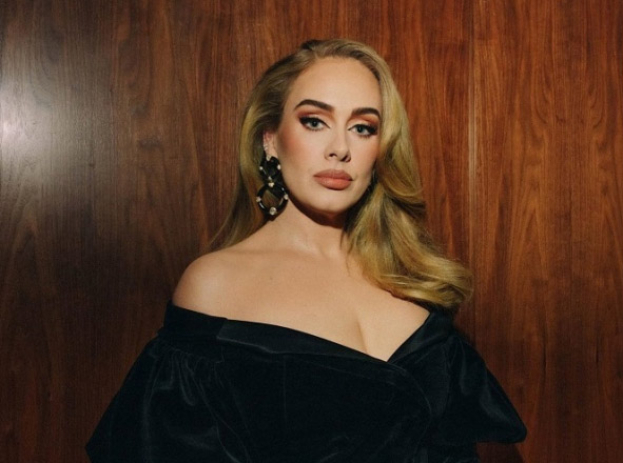 Adele turned down the request to perform at the concert to celebrate the Platinum Jubilee of Queen Elizabeth’s, the Daily Mail reported.

The fans slammed Adele for this because according to the Daily Mail, the singer has no concerts planned in the near future.

“They were told she couldn’t do it,” a source said. “Scheduling issues, or something like that, were given as an excuse. It caused a lot of surprise, particularly as she was awarded an MBE. After all, how many chances will there be to perform in front of Buckingham Palace for the Queen?”

Many of the fans did not make sense the singer's decision and believed that Adele had acquired a "star disease."

Harry Styles also rejected the opportunity to sing in front of a global audience of millions.

But Ed Sheeran, Elton John, Rod Stewart, and Queen did perform at the concert.