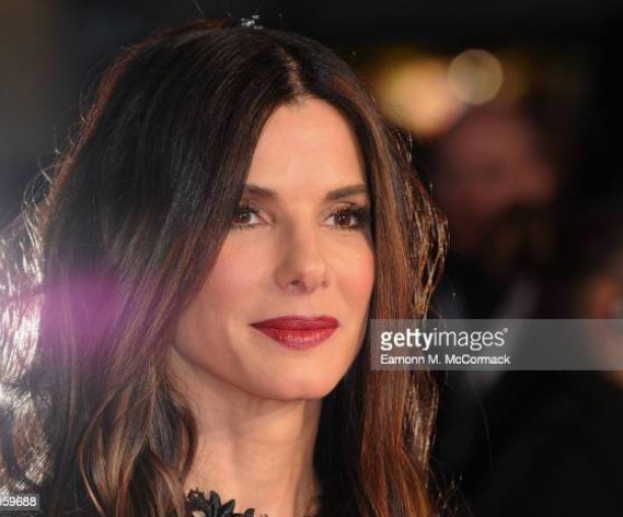 Hollywood actress Sandra Bullock has decided to take a break in her artistic career, Lenta.ru reported,

According to the 57-year-old star, she feels burned out and would like to rest.

“I got burned. I’m tired. And I can no longer make the right and reasonable decisions,” Bullock said. “I don’t want to be forced to fit into anyone’s schedule but my own,” she added.

The actress has become concerned that her busy filming schedule could have a negative impact on her personal life.

The actress has two adopted children - 12-year-old son Louis and 10-year-old daughter Laila. Since 2015, Bullock has been living in a common-law marriage with photographer Bryan Randall.