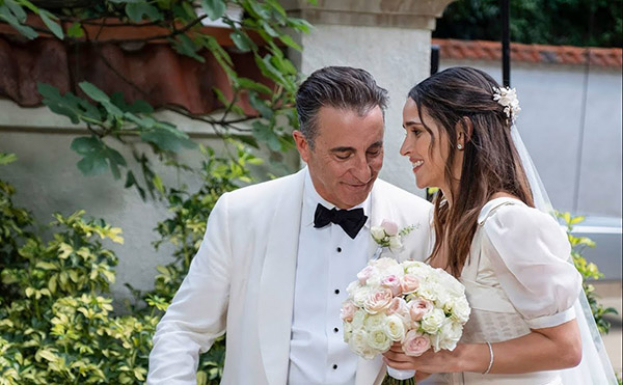 Father’s Day weekend was the ideal launchpad for Warner Bros’ Andy Garcia-Gloria Estefan romantic comedy Father of the Bride, which wound up being the biggest HBO Max movie premiere ever in its four days, specifically for a title that was exclusively made for the streaming service, Deadline reported.

Father of the Bride was the No. 1 title across HBO Max around the world in its first four days since it launched on June 16. The film also ranked among the top 10 most-watched title launches on HBO Max to date in Mexico, based on its first four days.

The fresh angle in this Latino take on Father of the Bride: The bride’s parents, played by Garcia and Estefan, are on the verge of a divorce.

Mexico ranks as the second-strongest country for Father of the Bride viewing on HBO Max to date, behind only the U.S.

As HBO Max looks to make its mark in Latin America, especially after a June 2021 launch in the region, a title such as Father of the Bride fits the bill in appealing to both U.S. and local subscribers in its universal story of marriage and in-laws. Father’s Day weekend was the prime drop date for the Plan B production, and filmmaker Gary Alazraki is beloved in Mexico for his comedies such as We Are the Nobles.