Kim, Kanye seem to be on much better terms 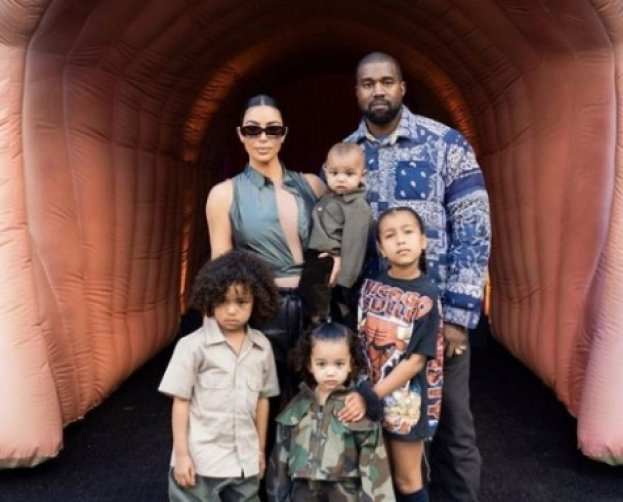 Kim Kardashian and Kanye West seem to be on much better terms than some might think because the exes reunited again, TMZ reported.

On the air of Today show, Kardashian told how she and the rapper celebrated Father's Day.

The children spent the whole day with him, and then they had a big dinner on the occasion of Father's Day, the celebrity said during the program.

Also, she noted that on that day she wanted to express her respect for the people who brought her up and are engaged in raising her children.

Kanye (Ye) and Kim were officially divorced in March.

They had been married for seven years.