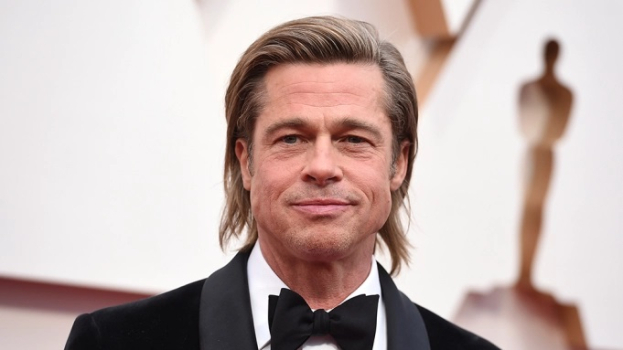 “I had a really cool men’s group here that was really private and selective, so it was safe,” he says in the profile.

Pitt feared there would be people in the groups who would record his speeches. He noted that Philip Seymour Hoffman, who died of a drug overdose in 2014, faced a similar situation.

Brad Pitt and Angelina Jolie were married in August 2014, and in September 2016, the actress filed for divorce. It was noted that she decided to do this because she disagreed with Pitt's educational methods.