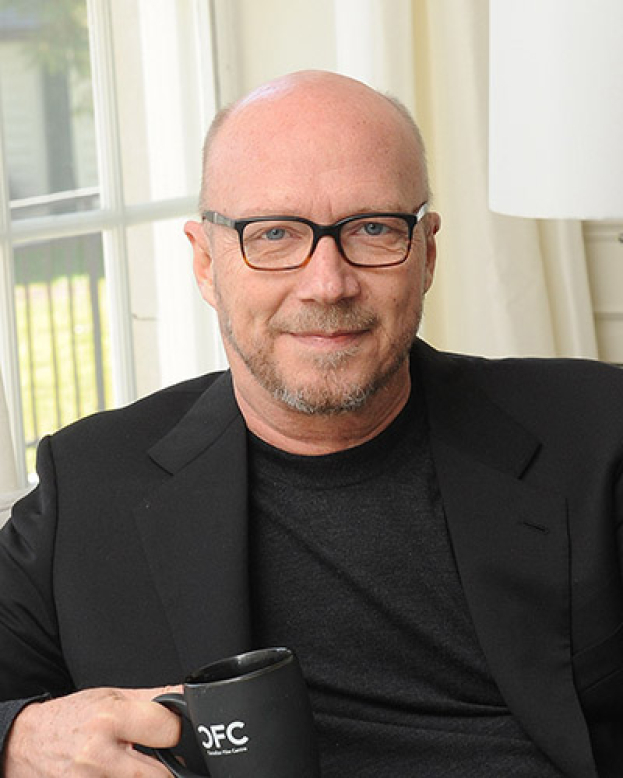 The filmmaker is accused of sexually assaulting a foreign woman and causing her bodily harm under aggravating circumstances.

During the hearing, Haggis said that his sexual relationship with the woman was consensual. The judge ruled that the screenwriter must remain in a hotel in Ostuni, where he has been held in custody for several days.

Haggis' lawyer, Michele Laforge, noted that his client denies the charges and hopes that justice will be done and he will gain freedom.