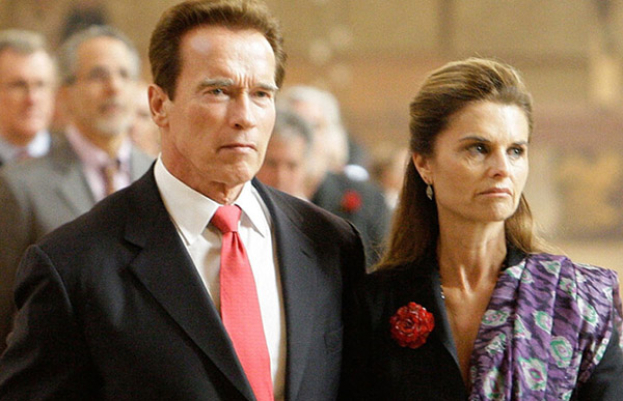 Maria Shriver was awarded half of her ex-husband Arnold Schwarzenegger’s retirement accounts after their divorce, Us Magazine reported.

Shriver, 66, is entitled to half of what Schwarzenegger, 74, earned from the time they got married in 1986 to when she filed for divorce in 2011, including his pension, according to a court filing.

The exes had finalized their legal separation in 2021, 10 years after their split. They share four adult children together: Katherine, 32, Christina, 30, Patrick, 28, and Christopher, 24. Shriver and Schwarzenegger had been together for 25 years when news broke in May 2011 that the Terminator star had an affair with the family’s former housekeeper, Mildred Patricia Baena. The duo share son Joseph Baena.

The Austrian actor and the journalist are now the grandparents of Lyla, 22 months, and Eloise, 1 month, whom their daughter Katherine shares with Chris Pratt.