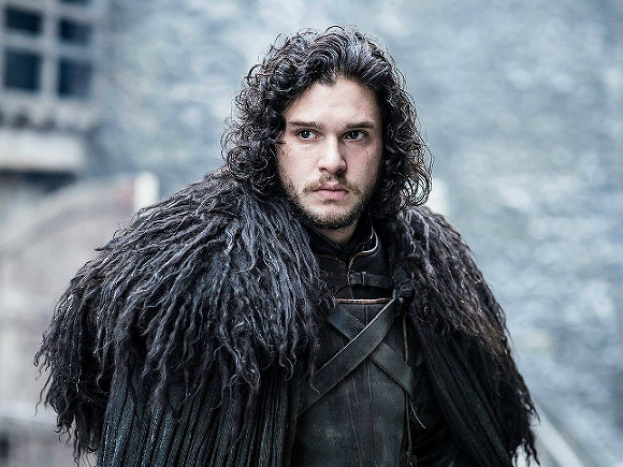 "A Song of Ice and Fire" creator George R.R. Martin has announced the working title of an upcoming sequel/spinoff about one of Game of Thrones' main characters, Jon Snow.

The series will presumably be called "Snow," and Kit Harington will return to the lead role.

Martin also noted that it was Harington who came up with the idea for the show:

"Yes, it was Kit Harrington (sic) who brought the idea to us," the self-described "way too busy," Martin wrote. "I cannot tell you the names of the writers/showrunners since that has not been cleared for release yet... but Kit brought them in too, his own team, and they are terrific," the author wrote on his blog.

Earlier, Harington's colleague on the show, Emilia Clarke, also confirmed that the actor personally developed Snow. The HBO project will tell the story of the character's wanderings after the end of the eighth season of "Game of Thrones." In the show's finale, Snow learns that he is a descendant of the Targaryens and is eligible to claim the Iron Throne. Instead, the hero goes behind the Wall with the Wildlings.

In parallel, HBO is working on several other "Game of Thrones" spin-offs. The first of them, "House of the Dragon," about the Targaryen dynasty, will be released on 21 August.