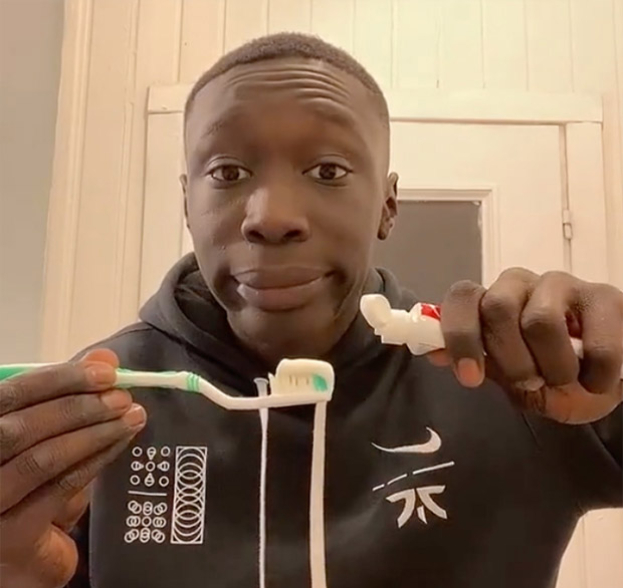 Lame has managed to gather 142.6 million subscribers through witty videos in which the guy debunks popular tips. Khaby became famous by accident: In the spring of 2020, he lost his job at a factory because of a pandemic.

Out of boredom, the young man began making short videos in which he mocked popular useless “life hacks”. Within a few months, he became one of the most popular bloggers on TikTok: 142.6 million people subscribe to his page today. His popularity is phenomenal in many ways: he does not have a team of producers or marketers, and he has never bought advertising or tweaked subscribers.