Billie Eilish speaks out against abortion ban in US 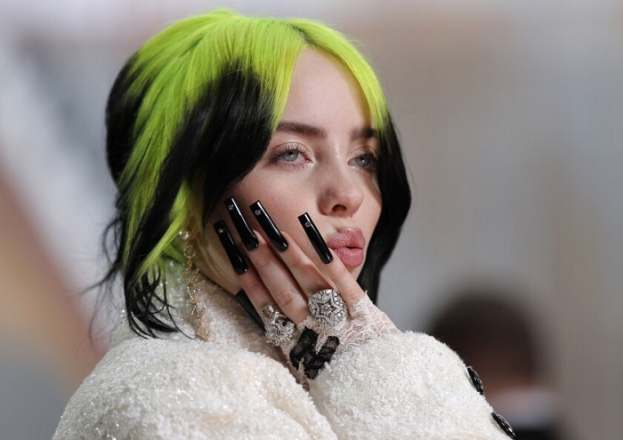 Billie Eilish spoke out strongly against the US Supreme Court decision to end the constitutional right to abortion from her position on stage at Glastonbury.

From the stage at the Glastonbury Festival, she called June 24 “a really, really dark day for women in the US," Deadline reported.

“I’m just going to say that because I can’t bear to think about it any longer," the 20-year-old performer declared.

She then performed her song about older men who abuse their position, “Your Power”, to everyone affected by the decision announced earlier on Friday.