Jennifer Aniston reconciles with her father and presents him Emmy 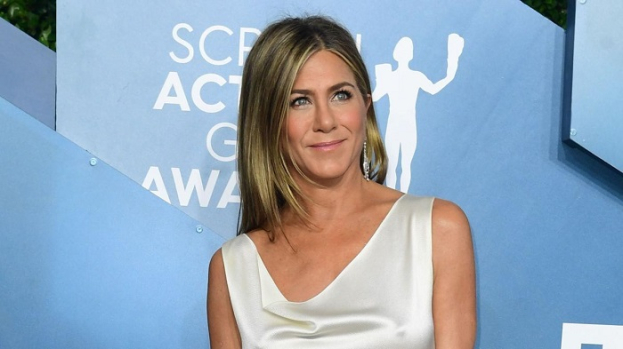 Jennifer Aniston spoke via video link at the Emmy Awards.

Her father, 88-year-old actor John Aniston, was honored for his role as Victor Kiriakis on the American soap opera "Days of Our Lives." John has played the role for 37 years, and the show itself is one of the longest-running in history, having been on the air since 1965.

"It's an opportunity to not only pay tribute to a true icon in the daytime television world, but it's also a chance to recognize the lifelong achievements of a great and well-respected actor who also happens to be my dad," she said. Although John was unable to attend in person, the audience still dedicated to him a standing ovation.

Father and daughter became close during the pandemic, but before that their relationship was very complicated. John left the family when Jennifer was only 11 years old. Then he disappeared for a year and then suddenly called and offered to get together. After that, they kept in touch, which Jennifer described as toxic. She couldn't forgive her father for a long time, but after the death of her mother, actress Nancy Dow their relationship mended.