Britney Spears’ husband: 'She cheated on me an hour after the wedding' 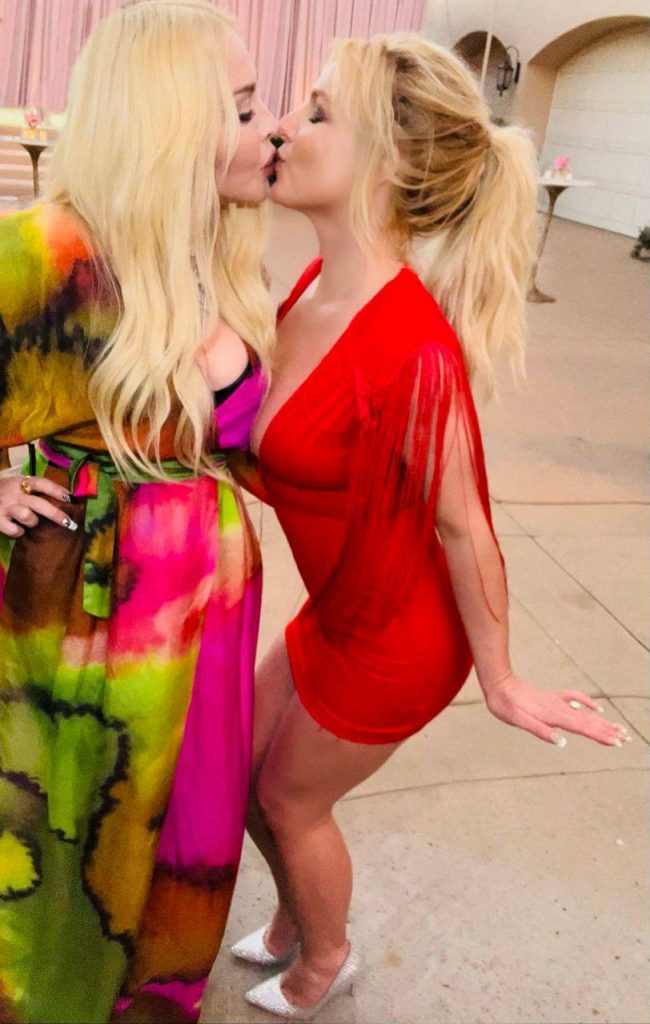 Britney and Sam's wedding was attended by many celebrities, from Paris Hilton to Selena Gomez. The event was also attended by the singer's close friend, Madonna.

After the ceremony was over, guests moved on to the celebration. Madonna and Britney spent a lot of time dancing. At one point, the singers decided to repeat their iconic kiss, which they did on the VMA stage in 2004. The pop icons touched lips with each other at Britney's wedding.

Sam Asgari joked about the incident. “Just look – she cheated on me an hour after we got married!" noted the fitness trainer under the photo that Britney made public.